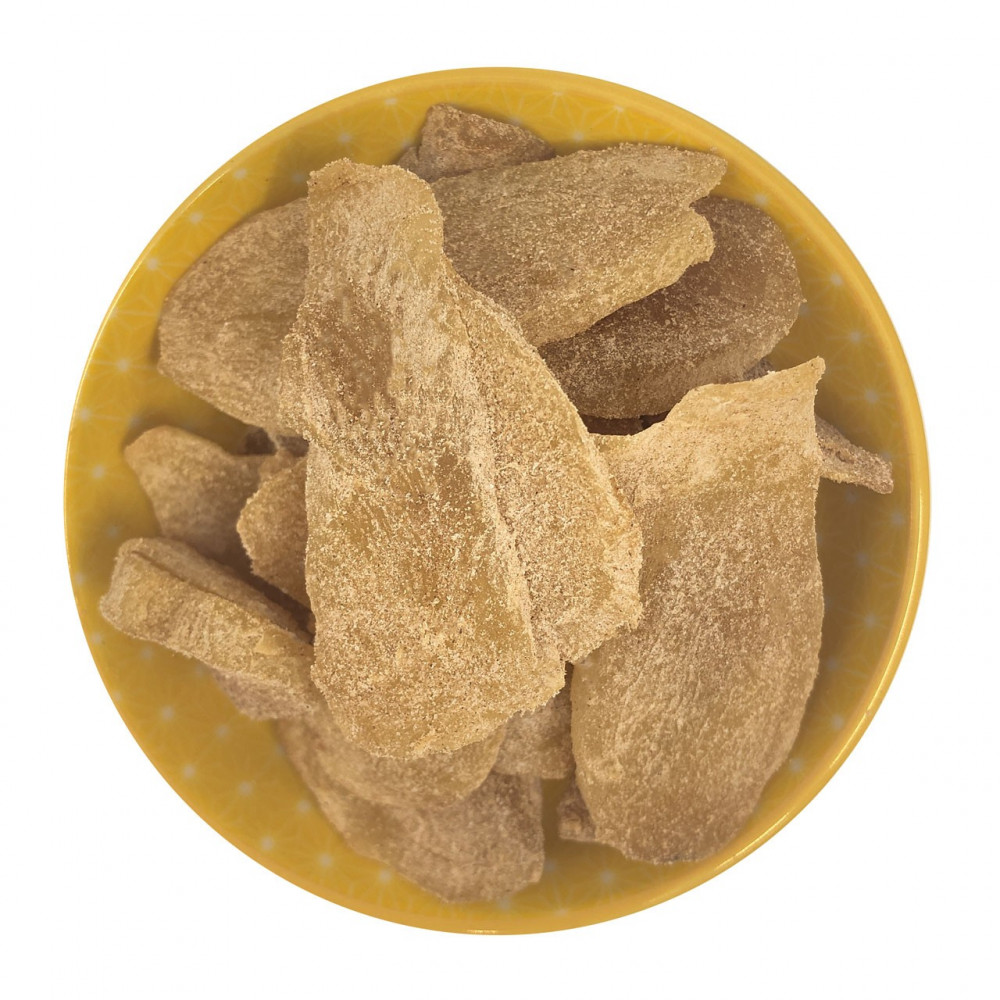 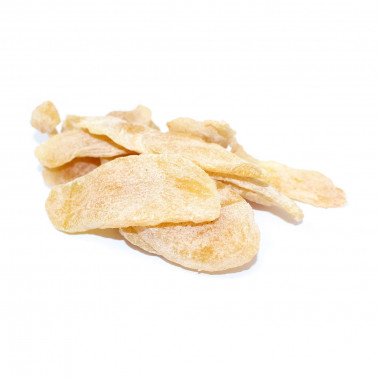 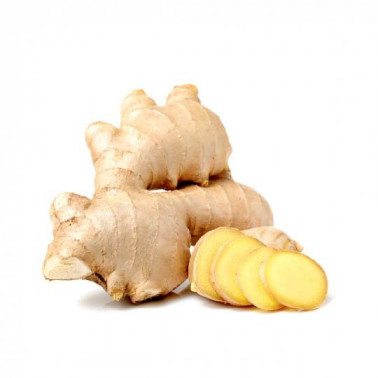 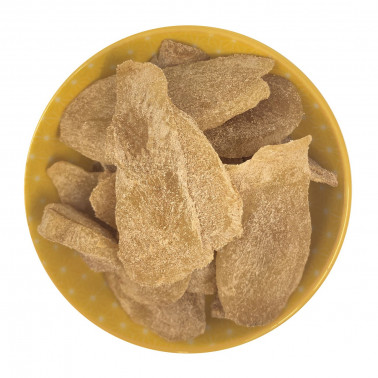 Ginger Ingredients: Ginger, Brown Sugar, Cinnamon, E 223 (0.01%). Family: Zingiberaceae  Ginger is a herbaceous plant belonging to the Zingiberaceae family and is native to India and Malaysia. It can reach one meter and fifty in height, it is characterized by the branched rhizome, light brown outside and yellow inside, to which the lanceolate leaves cling. The flowers are a color between yellow and green while the seeds of the fruit are contained in a casing divided into three parts.  Ginger , also known as ginger , has a hint of lemon and lemongrass and is among the healthiest (and most delicious) dishes on the planet. It can be used fresh, dried, powdered or as oil or juice. It is a very common ingredient in recipes. It is rich in nutrients and bioactive compounds that have powerful benefits for the body and brain. In fact, rich in properties, Ginger (Zingiber officinale Roscoe), also known by the English name Ginger, contains: water, carbohydrates, proteins, amino acids, different mineral salts including manganese, calcium, phosphorus, sodium, potassium, magnesium, iron and zinc, B vitamins, vitamin E and essential oil. Due to its properties, ginger is traditionally used as a digestive and bitter-tonic. A stimulant of the immune system ginger has been used by Asian populations for millennia to fight colds and fevers. Recent studies have shown that ginger, thanks to its strong anti-inflammatory properties, relieves headaches, effectively reduces joint and muscle pain, rheumatism, gastritis and relieves inflammation of the stomach and esophagus. Ginger seems to be very effective against nausea. For example, it has a long history of use as a seasickness remedy, and there is some evidence that it could be as effective as prescription medications. Ginger can also relieve nausea and vomiting after surgery and in cancer patients undergoing chemotherapy.  Ginger is also very effective against muscle pain induced by physical activity. Consuming 2 grams of ginger per day, for 11 days, significantly reduces muscle pain.  Among the beneficial effects of ginger: Gastrointestinal activity For trauma and rheumatic pains Anti-inflammatory for neuralgia Against colds and flu Slimming and detoxifying properties For many it has aphrodisiac properties. It is a remedy against dyspepsia: it is in fact able to act effectively on the entire digestive system, in cases of loss of appetite or slow and laborious digestion, flatulence, meteorism and intestinal swelling for its carminative properties. Grated or reduced to powder, this spice tastes delicious and slightly spicy. Ginger is really very versatile: you can produce drinks, sweets and biscuits, infusions and natural medicines. Dehydrated ginger (or dehydrated ginger) is ideal for a tasty and very energetic snack, and has remarkable healing and slimming properties! 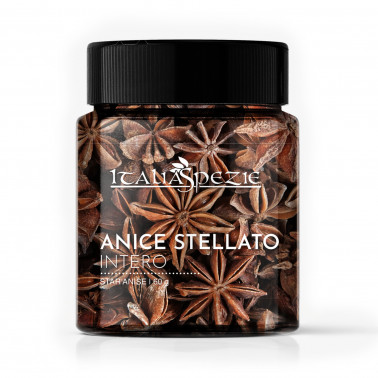 From Price €5.49
Star anise, characteristic for its 8-pointed star shape, popular and used mainly in oriental cuisine, is gaining much appreciation in the West both... 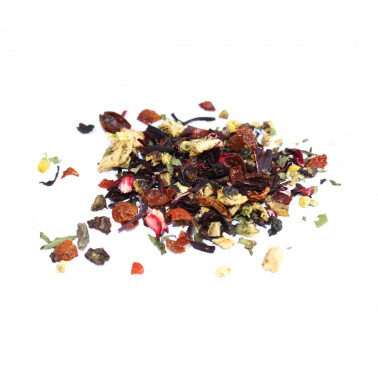 From Price €4.49
Mixtures pleasantly aromatic and ready to be used for the preparation of infusions. 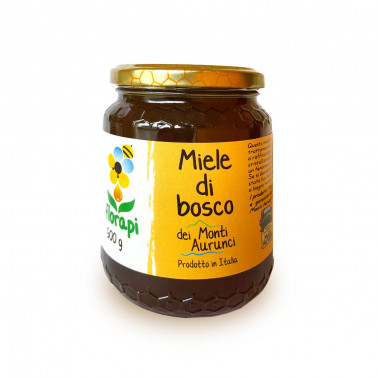 From Price €6.49
ORIGIN: ITALY Honey is the food product that bees produce by collecting and transforming the nectar of flowers or honeydew that in summer they find... 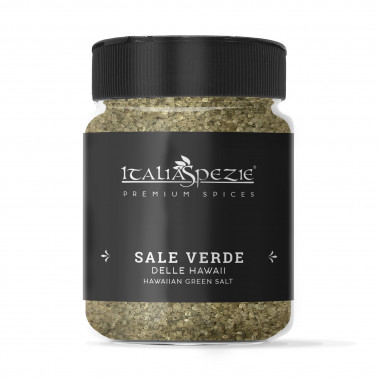 From Price €8.49
Hawaiian Green Salt is a natural sea salt, it is typical of the entire Hawaiian archipelago and is used by the local population especially on fish. 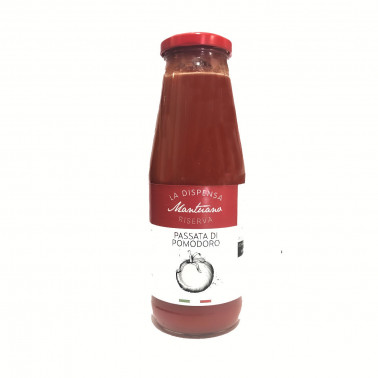 From Price €1.69
Net weight - 690g The Mantuan Pantry preserves all the flavor and scent of the products of the South. Ingredients: Tomato, acidity regulator... 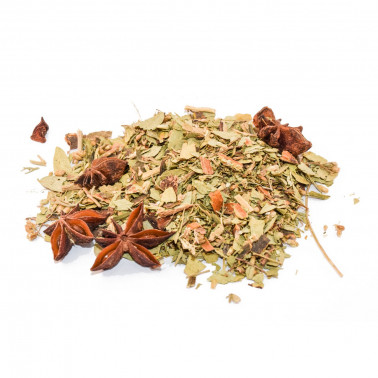 From Price €4.49
This herbal tea has been studied and prepared to counteract constipation. 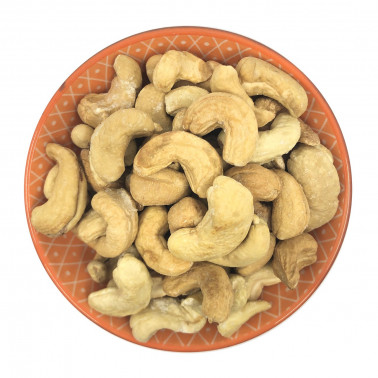 From Price €4.49
Cashews contain less fat than other types of dried fruits. In addition, most of their fat consists of unsaturated fatty acids. Cashews contain... 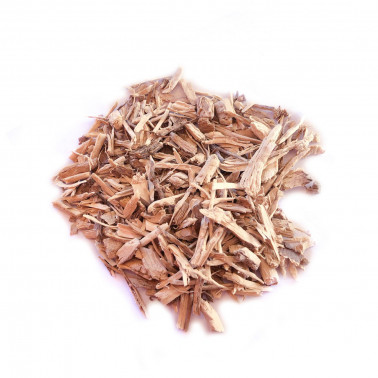 From Price €4.49
Rich in micronutrients, it also has a good fiber content, useful for improving our intestinal regularity.