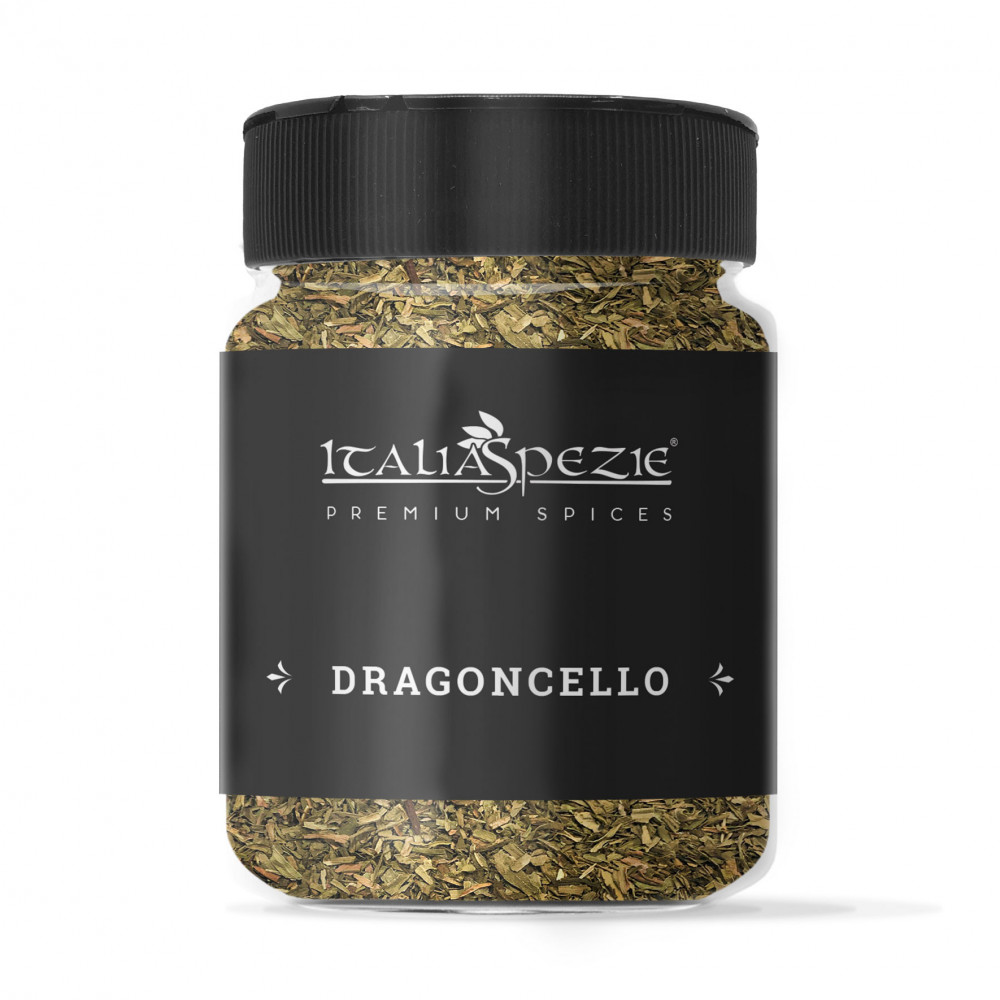 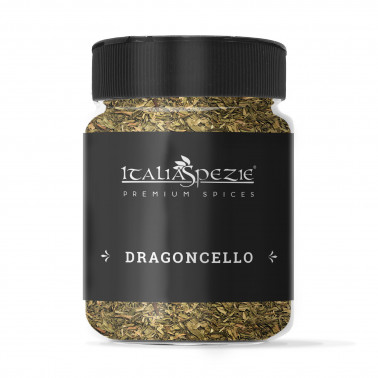 Tarragon is an aromatic herb widely used in our kitchens for the preparation of particular sauces and to make soups and fish dishes more inviting.

It was born in the West immediately after the Crusades, while in Italy it began to spread in Tuscany with the name of Artemisia. Its name, Artemisia, seems to have been given in honor of Diana Artemis, to whom the property of restoring, in case of need, the menstrual flow is recognized; Dracunculus, on the other hand, which means "little dragon" derives from the fact that the bush resembles this animal.

Its leaves are rich in mineral salts and vitamins. We are talking above all about vitamin A, B and C, in addition to the rich presence of flavonoids and tannins. Its flowers are also known in ancient folk medicine to be used in infusions and decoctions to stimulate appetite, to promote digestion and as a method of relieving hiccups, they also have antiseptic, anispasmodic and stimulant effects.

Tarragon has in fact many antiseptic properties: it is useful in case of sore throat and inflammation of the oral cavity. The ancient Greeks used it to relieve toothache.

The oil deriving from the leaves of tarragon, has limonene, cineol, nerol and estragolo, the latter substance is present in high quantities, thus making the oil toxic from a food point of view: its use is in fact only external.

As previously mentioned, the estragone is also a plant widely used in our kitchens for the preparation of particular sauces and to make soups and fish dishes more inviting. With the leaves of this aromatic herb it is also possible to obtain an aromatized vinegar.

0/5
No reviews for the product

Be the first to write your review ! 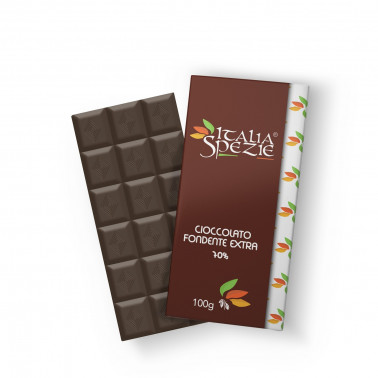 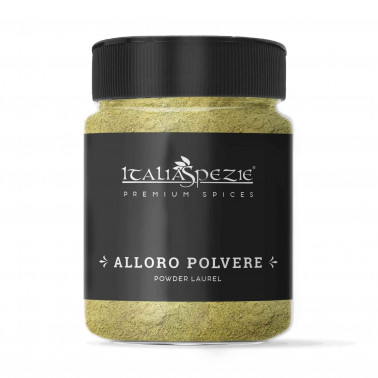 From Price €3.49
Ideal for flavoring our meat dishes and all kinds of soups. 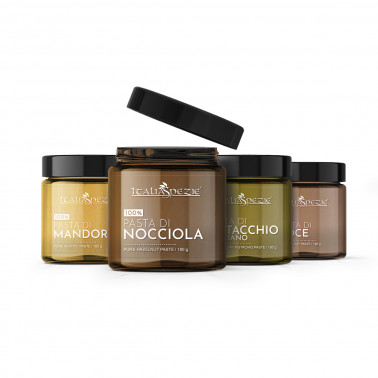 Price €38.90
Not sure which one to choose? Try all our  dried fruit creams, 100% without additives, to satisfy the most demanding palates. You can use them for... 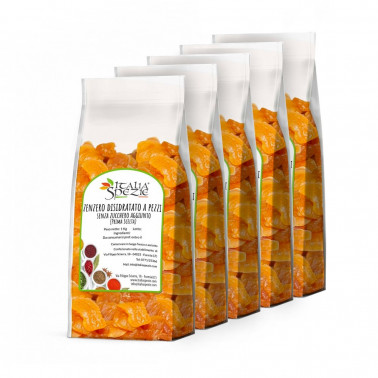 Price €94.49
For lovers of natural dehydrated ginger, we have created this convenience package with 5 packs of 1Kg! Dried ginger, without the addition of... 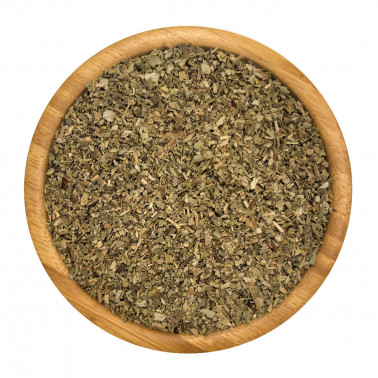 From Price €4.49
Sage is particularly known for its diuretic, anti-inflammatory, balsamic, digestive and expectorant properties. The leaves of sage are used in the... 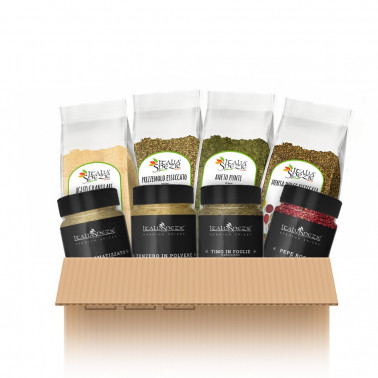 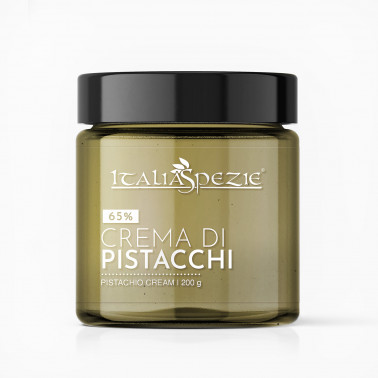